On the same event the Director has conducted the Video Conference with all the Nodal Officers of CCTNS of Police Units in the Maharashtra State. 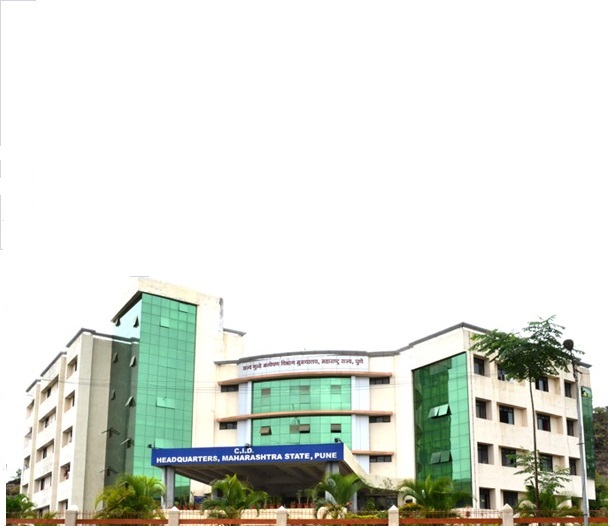